Marian’s Radio Debut!
Marian was interviewed by famed DJ Guy Perryman at the posh Alfred Dunhill Café in the swanky Ginza area of Tokyo a few weeks ago. Guy asked Marian all about the Japan Association of Translators (JAT) and its history, upcoming JAT events, and the translation/interpreting profession in general. The interview was broadcast on April 12 and interspersed with British pop music and fun banter between Guy and his on-air counterpart, Madoka Kato, for the London Hit Radio show (InterFM). 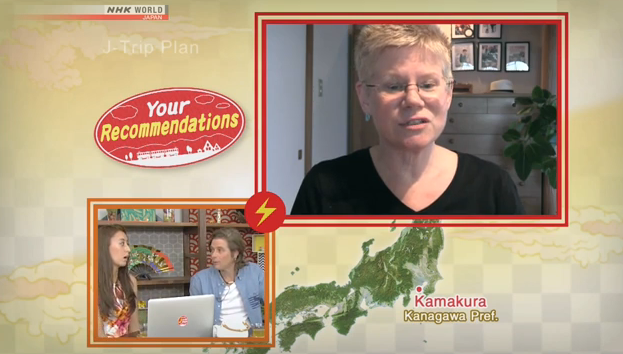 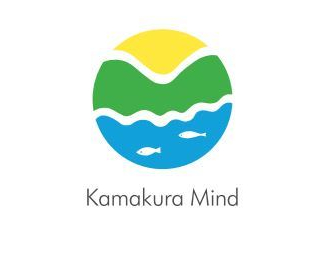 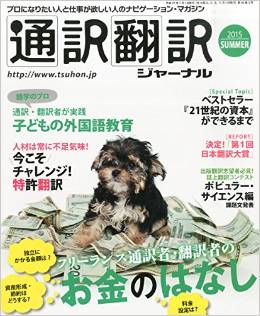